By A. James for Daily Mail Australia

An Australian air date for the Game of Thrones prequel House of the Dragon has been announced.

The long-awaited blockbuster starring Packed to the Rafters star Ryan Corr will be released on August 22 via the Binge streaming platform, reports TV week.

The action-fantasy series will be Ryan’s first step into global event television.

The character is known as “Breakbones” and is described as a “knight of House Strong, heir to Harrenhal” and “the strongest man in the Seven Kingdoms”.

The prequel storyline will focus on House Targaryen and their reign in Westeros 200 years before the events of Game of Thrones.

Another Australian, Milly Alcock, is also part of the recurring cast. 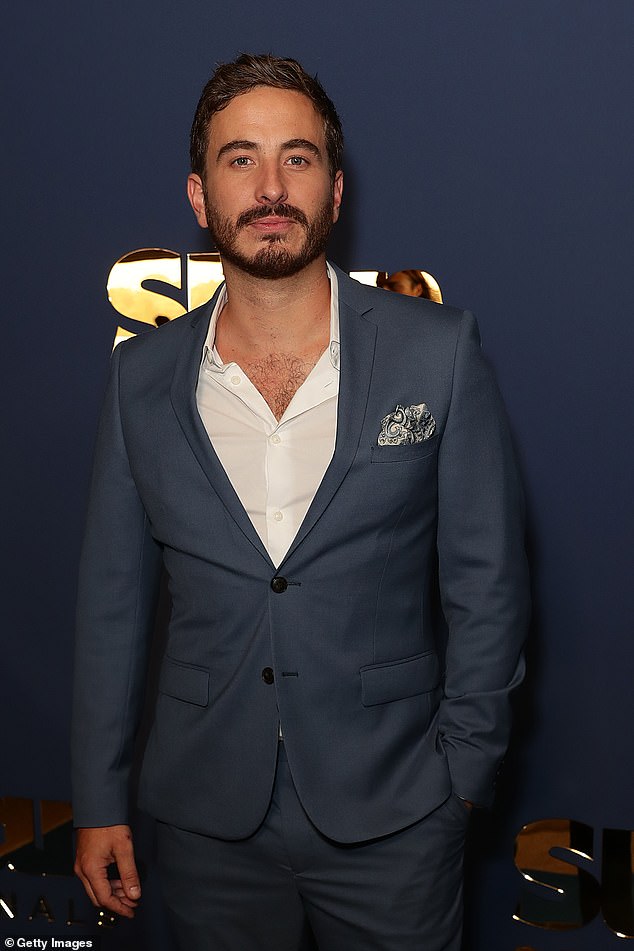 She will play a young Rhaenyra Targaryen in the series. 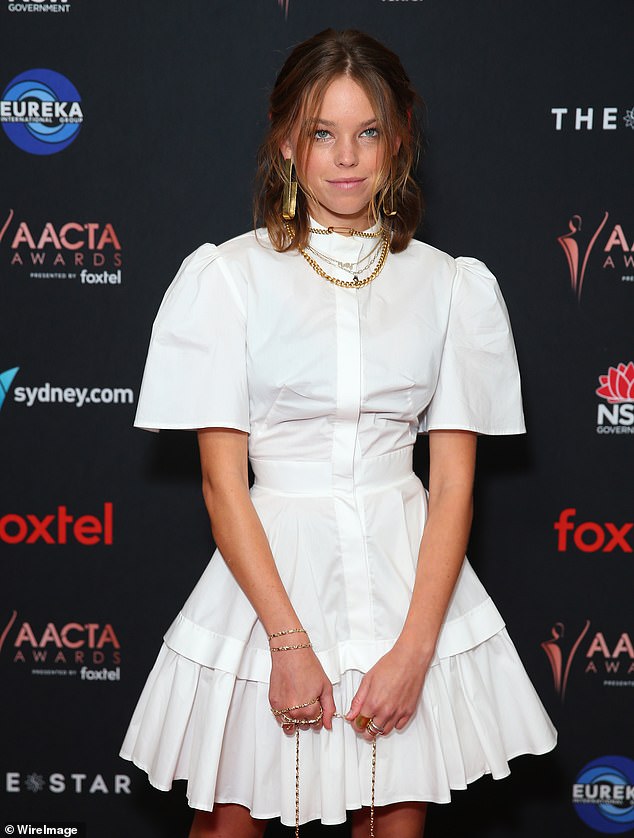 The trailer gives a brief look at HBO’s upcoming prequel, events, and what’s in store for the upcoming iconic characters.

The show appears to take inspiration from its predecessor as the teaser featured scenes of sword fights, jousting, as well as intricate sets, distinctive costumes, dark lightning bolts and the Iron Throne itself – now with more spikes.

Corr has been busy lately, recently starring in three shows: Wakefield, Hungry Ghosts and The Secrets She Keeps.

He also had a small role in the 2020 Australian film, High Ground. 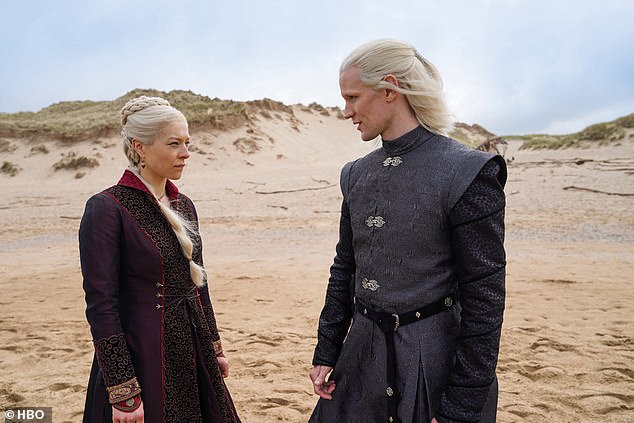