Opera with a touch of real grime


Take your real crime with a side of dark laughs when the Australian opera “Love Burns” releases Plant 4 in Bowden next week.

Going out and laughing is as old as time, and comedy in operas has delighted audiences for centuries.

But in contemporary times, we tend to like our laughs delivered a bit more laid back – style you don’t associate with formal operas or blue-rinse crowds.

None of this will be a problem when State Opera South Australia opens the dark and fun Australian Opera Love burns, showing at Plant 4 in Bowden in early June.

Nick Cannon, the opera director, says they chose the old electronics factory and now the homemade hotspot for the stage Love burns, because it gives off the good ‘gritty industrial vibe that continues throughout the show and allows audiences to get closer to the action rather than a traditional theater setting.

Based on the true crime story of American serial killer couple Raymond Martinez Fernandez and Martha Jule Beck, believed to have killed up to 20 people during a frenzy between 1947 and 1949, Love burns takes the premise and gives it a distinctively Australian treatment at the hands of playwright Louis Nowra.

Like any good crime story, it’s best not to have spoilers, just know that a character dies for love, one for money and you’ll find out within 65 minutes of the show if they get away with it. or if their honeymoon is cut short. .

Cannon encourages punters to come early and have a pre-show drink and cheese board, then sit back and enjoy what he promises to be an intimate and fun relationship between the audience and the performers.

“It’s a very funny and quirky show that doesn’t take itself too seriously and we hope audiences don’t either,” Nick says.

“It’s an opera with a touch of real grime.”

Nick is quick to point out that one of the things he’s evaluating Love burns is composer Graeme Koehne’s skill in weaving a wide range of musical influences to tell the story of mid-century America and these two desperate misfits. 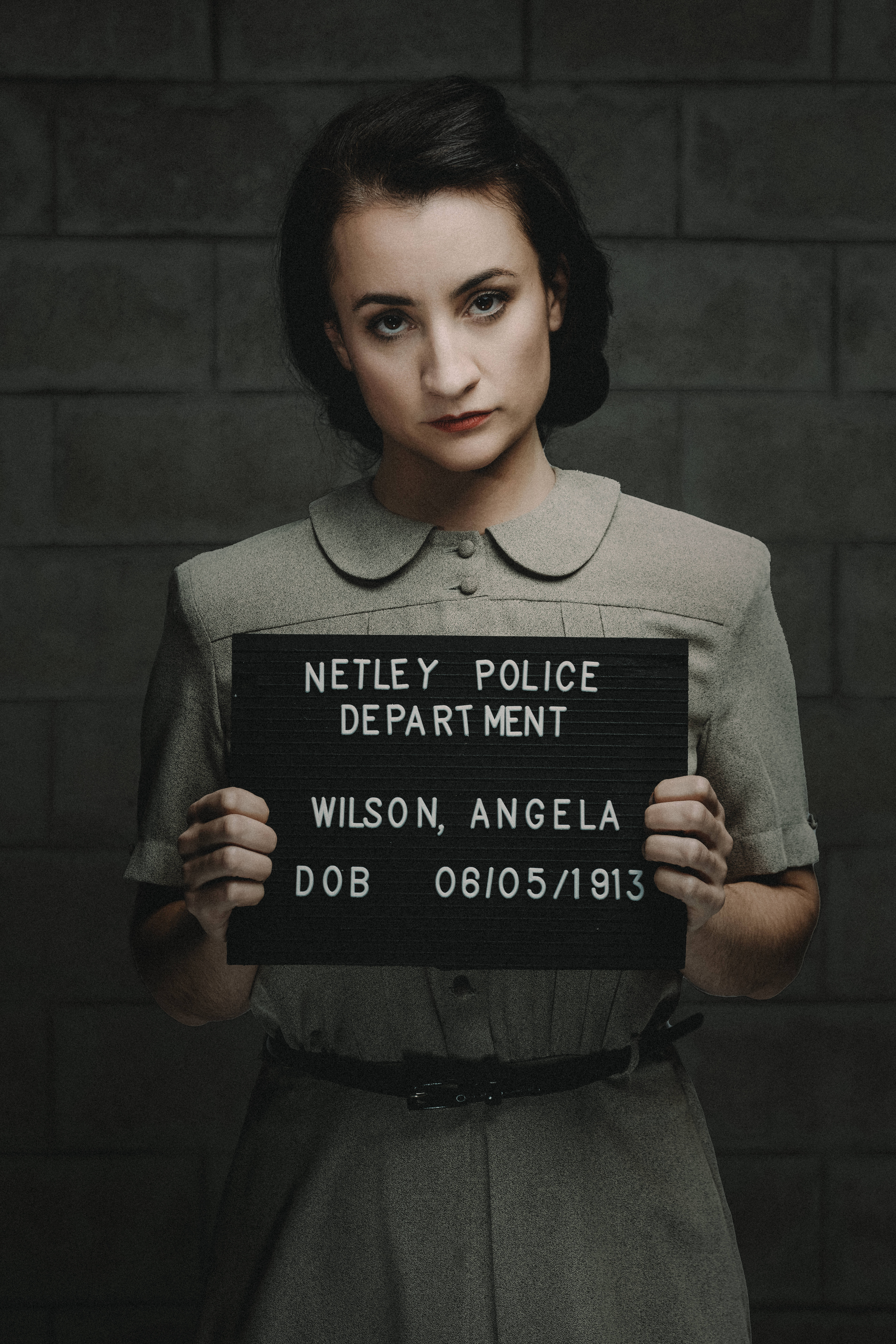 “It’s not just high notes and great finishes,” says Cannon. “Love Burns is gritty, funny and pleasant, but also romantic, vulnerable and very, very dark.” All told by some of “Australia’s best orchestral and vocal performers”.

It is also the opportunity to see something that you will not see anywhere else. Love burns hasn’t been to Adelaide since its premiere at the Adelaide Festival in 1992 and has only ever had a small handful of performances. This is precisely the type of Australian work championed in State Opera’s Lost Operas of Oz series, which will include The revealing heart and Voss this year.

Stuart Maunder, Artistic Director of State Opera South Australia, says reviving classical operas is a passion and a necessity for any opera company. “We are not afraid of the great canon of operas – the The butterflies, Traviatas and Bohemian, but we don’t hesitate to take on the equally important challenge of producing 20th century Australian works.

“Our credo is to bring opera out, to produce as much opera as possible, for as many people as possible. Under the banner of Lost Operas of Oz we are proud to produce and revive rarely seen Australian operas, operas that deserve an audience, ”he says.

Love burns takes place June 3-6 at Plant 4 Bowden, with tickets starting at $ 35 and the promise of a night at the opera, but not as you know it.